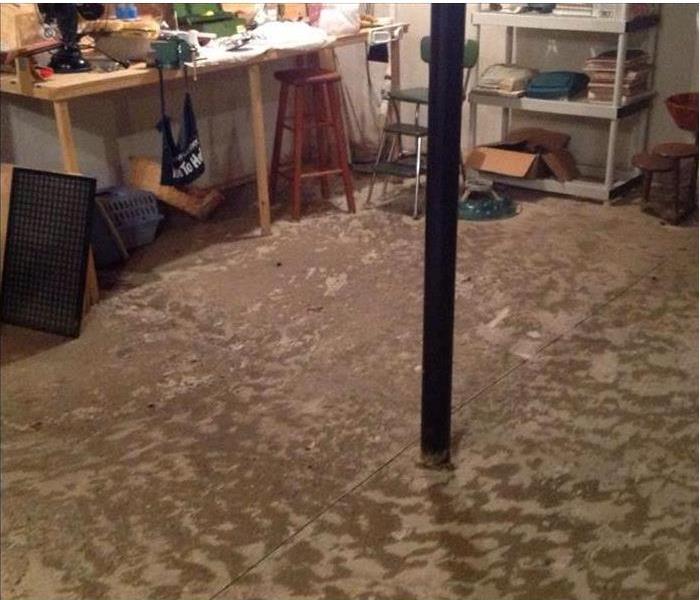 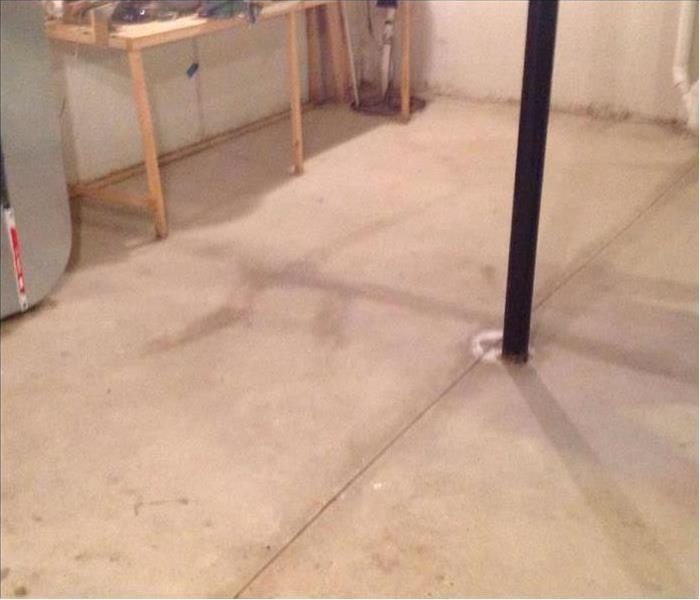 This basement was affected by storm water that affected the entire house above it. As seen in the picture on the left, the majority of the floor is covered in a mixture of dirt and sand after the water had receded from the home. Once we arrived on the premises, we started to separate the undamaged fragile items the homeowner wanted us to move to a safe place and began cleaning the home and basement area. And as seen from the picture on the left, all contents have been moved and cleaned to make it "Like it never even happened". And the customer was delighted.

View More Before & After Photos